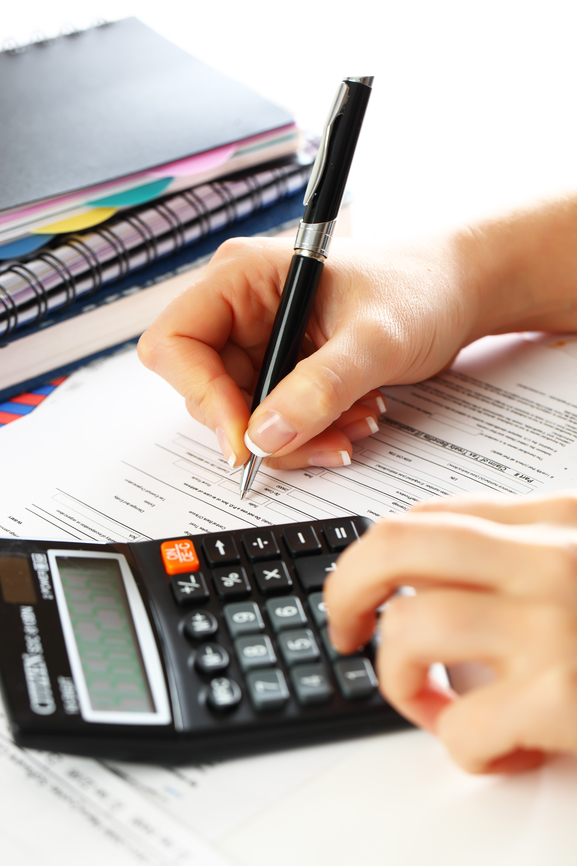 Taxes are far from most peoples' favourite subject, but they're a fundamental part of your career.

Understanding taxes, National Insurance numbers, HMRC and other tax-related information will be of tremendous use to anyone hoping to work in the media and entertainment industry - especially if you plan to freelance.

First things first - like any other worker, if you're employed, or engaged to work, then you should have a NI number and should be in the tax system. This isn't just because you have a legal obligation to contribute by paying your taxes, but also so you can access any state benefits for which you qualify. The Government agency that oversees tax affairs is called HMRC (Her Majesty’s Revenue & Customs).

I don't know my NI number! If you've lost your NI number, or don’t know what it is, contact your nearest Inland Revenue National Insurance Contributions office, or Dept of Work and Pensions office. Find your nearest one.

Most workers in most industries are legally defied as 'employees'. This means that their tax, and NI contributions, are deducated from their pay automatically 'at source'. This is called PAYE, or Pay As You Earn, and is sent by their employer to HMRC.

However, in the film and TV industry, many work on a freelance basis and are not therefore 'employees'.  Instead they are classified as 'workers'. Some freelance workers are recognised by HMRC as self-employed for tax purposes. This means that a workers' employer pays them without any deduction of tax. The worker then has to report directly to HRMC each year, paying them the tax that they owe on their earnings.

In addition, some employees on very short term jobs – a week or less – may also be paid without deduction of tax. All these arrangements are explained in a special HMRC guidance document. This is well worth a look!

HMRC has one offices which deal with freelance workers in both the TV and the film industry. They can give you advice and information on topics like your employment status, expenses, Lorimer letters (a special document some self-employed freelances need to ensure they're paid the right amount).

When you make contact by phone, you will be asked to specify whether you are calling about:
1. TV/Radio Broadcasting
2. Film/TV Production including Lorimer letters
3. Foreign Broadcasters
4. Employment status
5. IR35

Better to be safe than sorry

And finally, a word of warning. As overwhelming as it may seem at times, it's extremely important that you understand your liabilities for tax and NI. If you don't, particularly if you're a freelance, you could end up with a huge bill in your lap from not paying your taxes on time.

Help is at  hand however.